“the height difference of these independent white cubes contributes to the familiar feeling of small scale that most Cycladic villages have, while at the same time highlighting their independence” 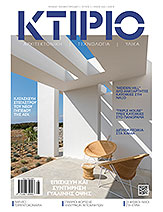 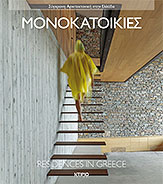