“the foyer operates as an autonomous space, thus inviting for a longer stay than just a snack during the break” 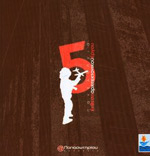 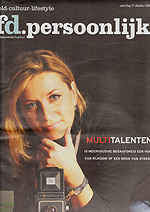